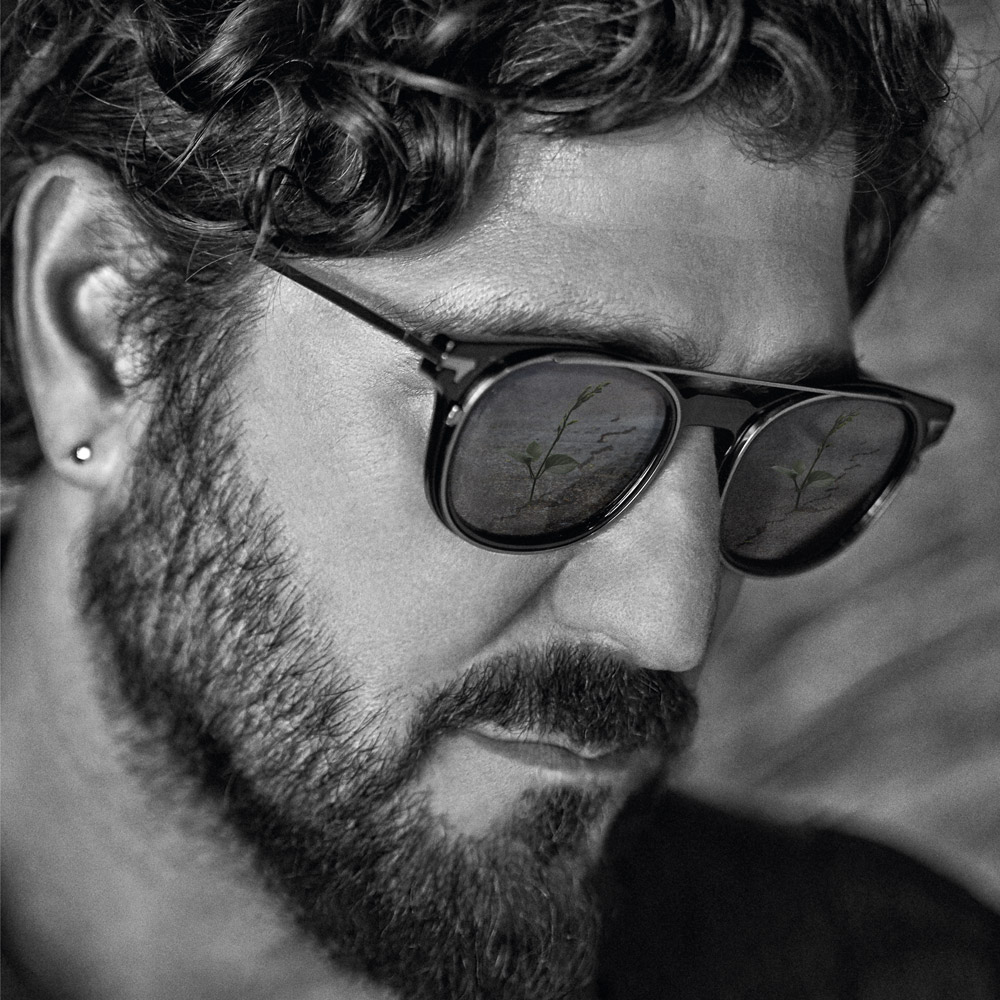 With more than 1,500,000 records sold, 1 diamond record, 10 platinum records and numerous gold records, Antonio Orozco is one of the most successful and beloved artists of our music. Since its inception, the successes and recognitions have marked an unstoppable career with more than 2,500 concerts in Spain, Europe and Latin America. Antonio Orozco’s musical career is supported by nine albums, to which is now added Aviónica, his tenth album.

Avionics has taken five years to develop, but it has come at the right time thanks to the radiant and positive spirit of some songs that invite you to stop at the things that are really worthwhile. Antonio Orozco’s long-awaited record comeback has been number one twice in Spain and is on the way to his double platinum record. As well as a digital gold record for downloading the single “Between leftovers and leftovers I lack”, which accumulates more than 15.1 million views on YouTube.

With this new project, Antonio Orozco has started his most international tour to date. Avionics Tour ended last summer with 53 concerts, 50 of them sold out and more than 80,000 spectators. In 2022 it will head to Mexico and Latin America and then continue touring Spain. The tour will finally land, in the last quarter of 2022, in large arenas such as the WiZink Center in Madrid (11/22/22) or the Palau Sant Jordi in Barcelona (12/1/22). Antonio Orozco has delighted his audience with the songs that have made him one of the most beloved and successful artists on the current music scene, positioning Aviónica Tour as one of the most acclaimed and successful tours of the year.

See an orientation map of the venue in 3D here.