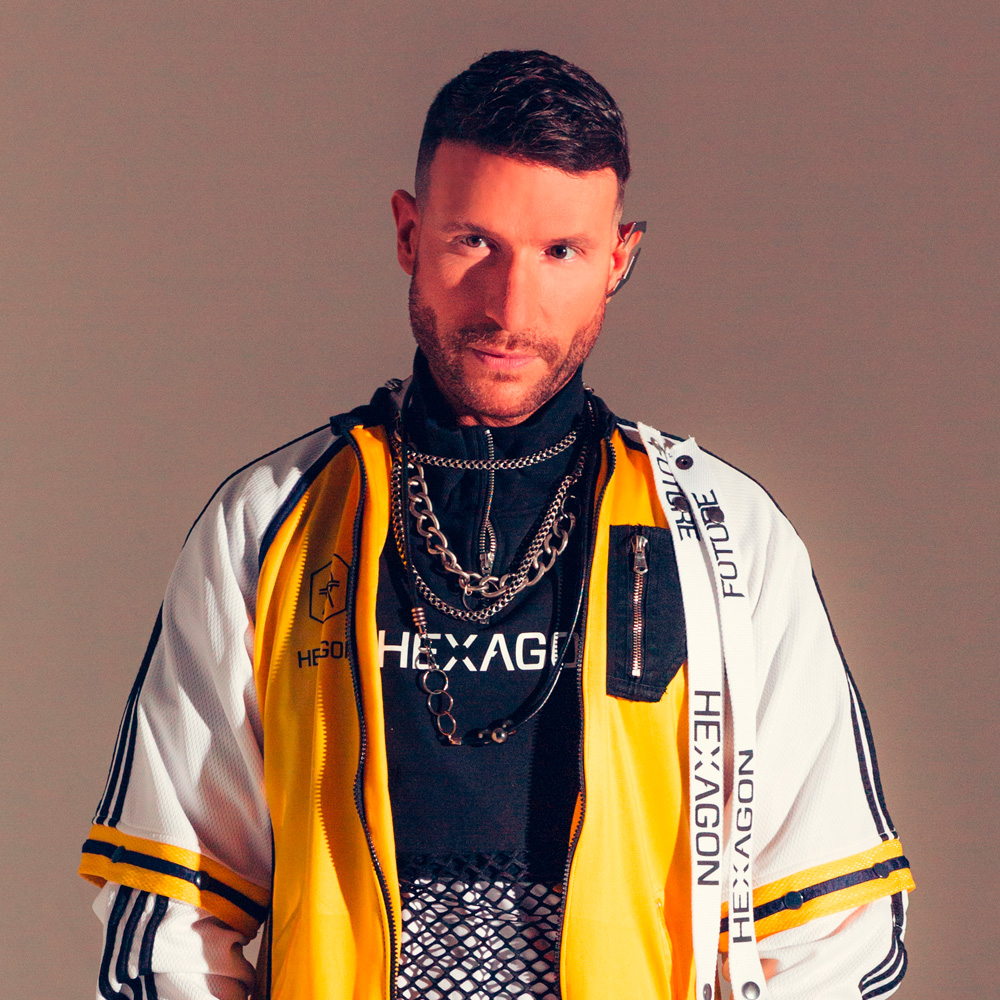 To enter Don Diablo’s mind is to enter the future. The Dutch visionary demonstrates a total immersion in his craft that has seen him challenge perceptions and push creative boundaries with his many endeavors in the fields of music, art, fashion and technology. Showcasing an almost prophetic ability to harness the trends of the future, this forward-thinking digital artist refuses to be pigeonholed into one single track of his illustrious career.

Currently voted the #6 DJ in the world on DJ MAG’s prestigious Top 100, the sought-after producer has collaborated with and remixed a wide range of artists including Dua Lipa, Justin Bieber, Gucci Mane, Ed Sheeran, Mark Ronson, Travis Barker, Miley Cyrus, Rihanna, Madonna, Ty Dolla $ign, The Chainsmokers, Coldplay and many more. Always a perfectionist, in the last two years Don has prepared his third studio album FOREVER, which is scheduled for release in September 2021. The album, which has taken many forms since its inception, has been a labor of love for the Dutch perfectionist, marking his ever-evolving sound and ability to tackle new genres with familiarity.

*The start time may vary depending on the time at which the concert previously held in the Main Auditorium ends. 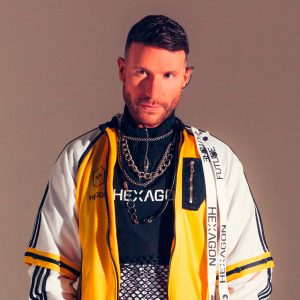 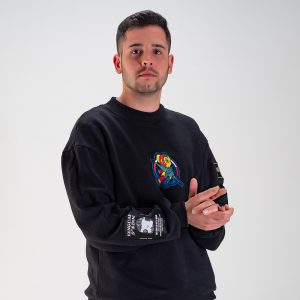